The city of Gdynia 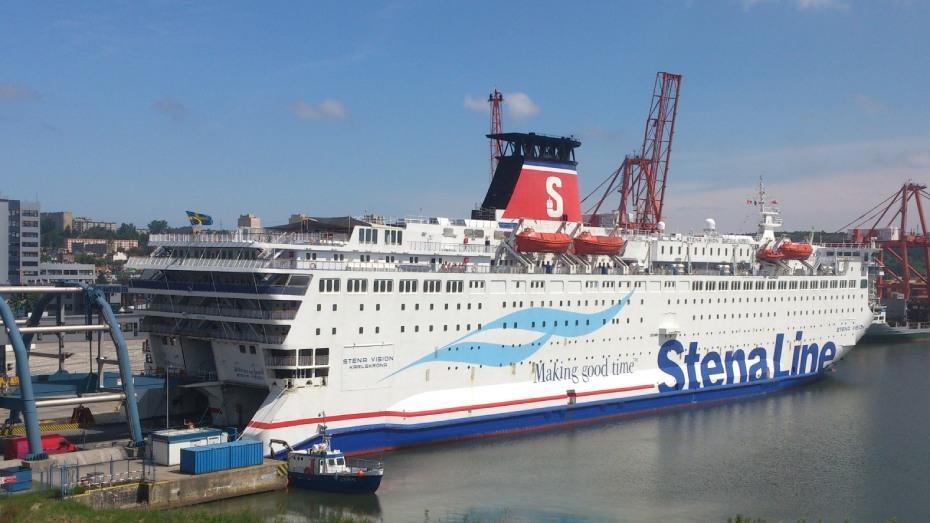 Oksywie, Chylonia, Gdynia - who a hundred years ago would have thought that in the place of these agricultural and fishing villages a proud Polish city, a center for shipping, logistics services and container transport, would grow? The railway transport established here at the beginning of the 20th century was to become a great Coal mainline only in the future, and air transport was a melody of the distant future. Nevertheless, Gdynia already in the 1930s became the largest center of sea transport in the Baltic Sea.

Gdynia is located on the Gdańsk Coast, on the Baltic Sea, on the Gdańsk Bay. It neighbors from the north with Rumia and from the south with Sopot and Gdańsk, together with these two centers creating the Tri-City. She received city rights on February 10, 1926, on the anniversary of Poland's wedding to the sea.

The most important stimulus for the development of Gdynia was the political situation. As a result of the Versailles Treaty, Poland regained its independence and access to the sea, but there was no real sea port that would allow full use of the benefits of sea transport. It was decided to build such a port. At the beginning, various locations were considered: Tczew, Puck, Żarnowieckie Lake ... They all had their drawbacks, and Gdynia turned out to be the most advantageous location. The construction of the seaport was approved by the Sejm of the Republic of Poland in September 1922, and the following year the first major works began.

In the valley of the Chylonka river, the tedious excavation of the Port Canal was started, and at the same time, piers and piers were built. For this purpose, "caissons" were sunk, quays were built, roads and houses were paved for the rapidly arriving residents and port workers, and later also shipyard workers. How did this affect the transport of the containers? It was supposed to be found out later.

Meanwhile, in the interwar period, Gdynia grew as the seat of Polish shipyards and the navy, but above all as a coal port. It was thanks to the opportunity greatly used by Eugeniusz Kwiatkowski that Polish coal was exported through the Gdynia port to Scandinavia with great and long-term profit for both sides, and various goods were sent back to Poland, including iron ore, which later helped to build the Central Industrial District. 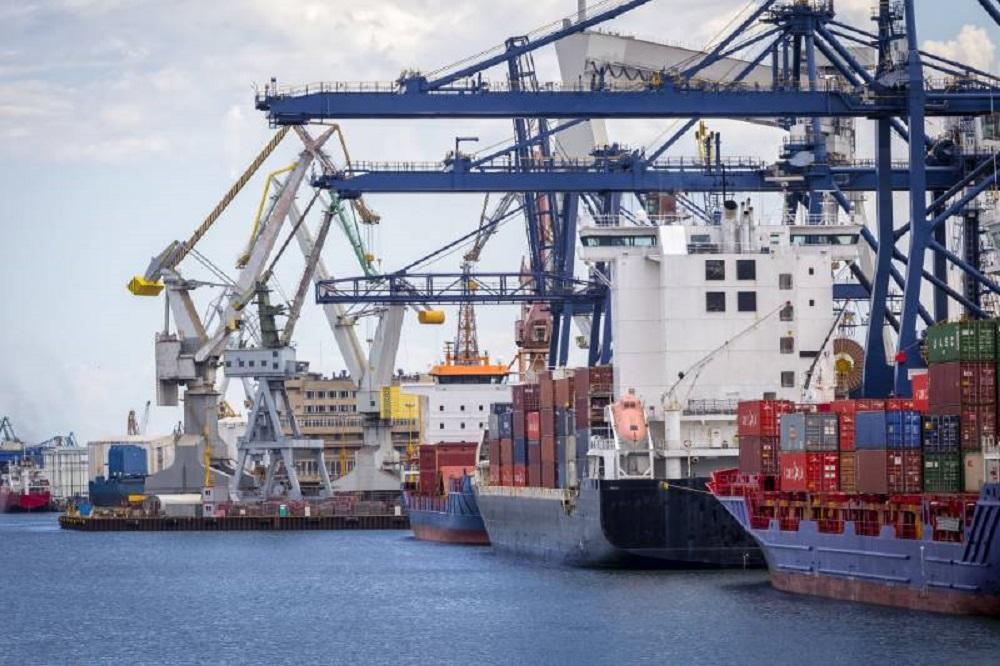 The war interrupted ambitious development plans, the wonderful sea dream of Poland was interrupted and Gdynia, deprived of the expelled Polish population for several years, became the base of the German occupation forces. Thanks to the luck and efforts of the Secret Scout Corps, the city came out of WWII in a much better condition than Gdańsk, although the port itself was badly damaged, also due to Allied bombing.

The post-war period was marked by the changing fate of the city, which grew, but not as fast as before the war. It was not until the 1970s, their end, that brought another quick start for the city. The first Polish container terminal was located here in 1979 and, among other things, Gdynia became the capital of Polish general cargo and the container transport industry for many years.

More than one customs agency, more than one forwarding services company and many family businesses from the TSL industry, like Helena, has found its headquarters here.

Gdynia is not only a unitary cargo port, it is also a bulk, grain and chemical port, which reloads approximately 17 million tons of goods every year. It is also the place of daily calls of passenger and car passenger ferries to Karlskrona, and Ro-Pax ships to Finland. In addition, in the season it is the most frequently visited Polish port by passenger ships - cruise ships, which bring tens of thousands of tourists to Gdynia every year.