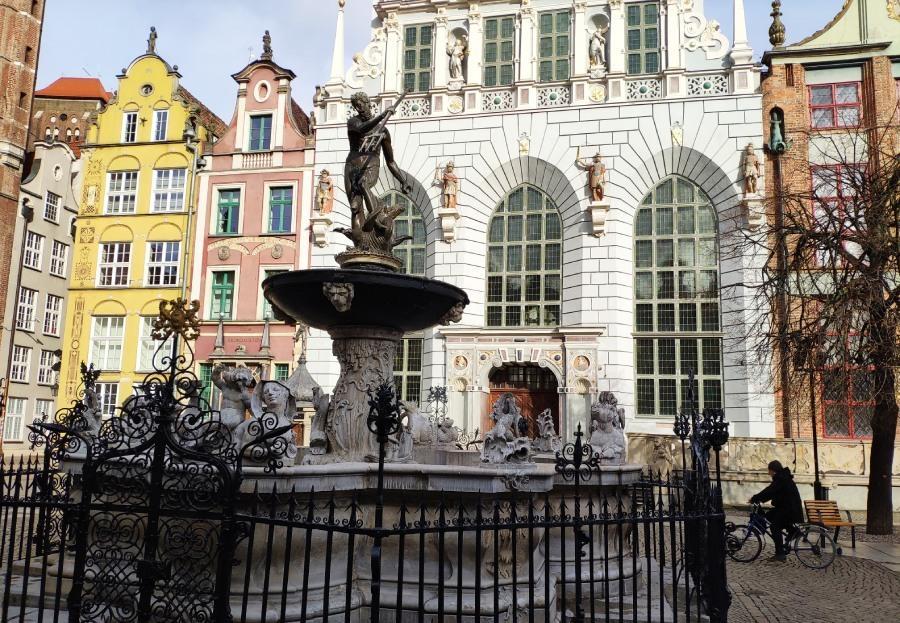 In the past, in the southern Baltic Sea, shipping led to the great Truso. When this half-legendary city was destroyed, Gdańsk slowly entered the arena of history as a great port and never left this arena. The old kogi and frigates have replaced the ships providing the container transport service, and in none of the districts of the city on the Motława River, container transport is not an extraordinary sight.

The solid, very hard and well-spent work of thousands of merchants and entrepreneurs, including family businesses, such as Helena Transport Spedycja, organizing services such as container transport or container transport, had a great share in the thousand-year history of the Gdańsk maritime economy.

Much has changed since the times when Slavic monocoque boats or later kogi entered the Siedlecki stream (now almost completely canalised). At that time, ships, newcomers from overseas countries, moored at the palisades in the vicinity of Zamczysko or Długi Targ. At that time, no one knew the concepts of sea freight or customs agency yet, but everyone acted in a systematic way to rationalize the maritime and land trade market and broaden it for the general good.

How enormous progress has been made by mankind during these thousand years, how great a distance these times are from the Deepwater Container Terminal proudly hosting the largest container ships in the world.

However, before the name Gdańsk (initially Gyddanyzc) fully appeared on the economic map of the world, there were many unpredictable events in the history of the city that inhibited its development. Already in the 11th century many towns were burned down by the Polish crew who left it, they will not be able to keep Pomerania with the ruler, which significantly reduced the quality of life of the inhabitants. The arduous reconstruction took a long time and when Gdańsk began to grow in strength again, the castle was conquered by the Teutonic Knights in 1308, for many years putting the burden of financing wars with Poland on the shoulders of Gdańsk residents. In 1466, with the end of the Thirteen Years' War, Kazimierz Jagiellończyk joined Gdańsk to the Crown, opening up an area of ​​great commercial opportunities free from customs charges and border dangers. Gdańsk stands on the threshold of its golden age. Although many tried to "grab" something from Gdańsk's wealth (such as Stefan Batory), Gdańsk remained steadfast in its autonomous thinking about the economy, growing rich and making its name famous throughout Europe. 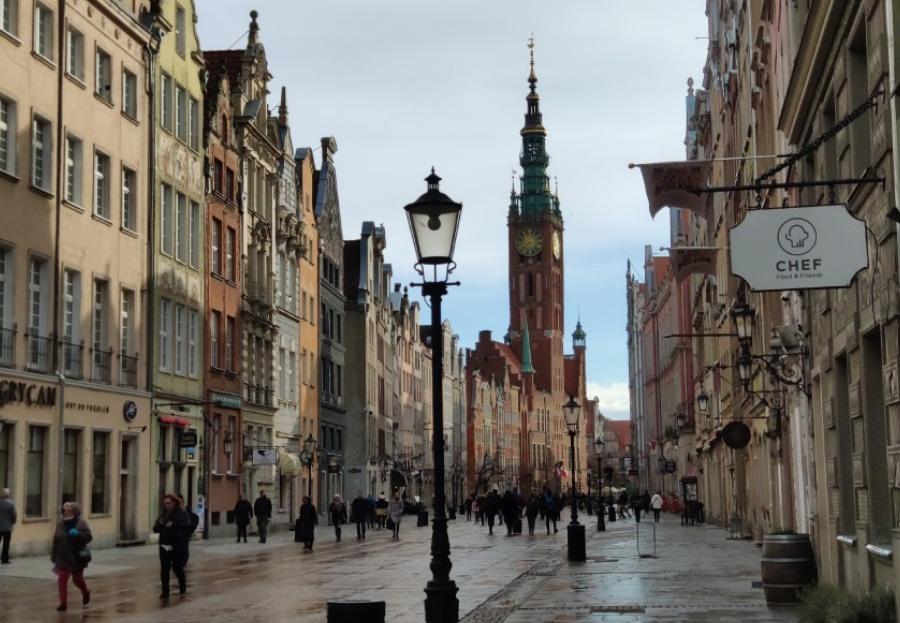 Like everything in nature, the golden age of Gdańsk transport and sea trade has passed. As a result of the partitions, the city was cut off from its economic hinterland, trade was burdened with enormous customs duties, and in addition, new, competitive trade routes began to appear on the world map. Towns began to impoverish again, granaries emptied, and fewer and fewer ships were seen on the harbor canal. The short period of respite and revival that began in the second half of the nineteenth century thwarted World War II and the city had to start again at the beginning. But in different realities.

Gdańsk returned to the motherland. Ruined (even in 90%), with a completely new structure of inhabitants, still uncertain of its future, it grew systematically, healing war wounds. Hardly anyone was able to predict the development of transport services or the success of container-transport services, but the handling of groupage and bulk goods (mainly oil products) was already developing. Poland and Pomerania were rebuilt, so the logistic needs were more and more expensive, which - after many years - resulted in the "icing on the cake" - "the construction of one of the most important investments in the history of Gdańsk: Deepwater Container Terminal, which very quickly became the largest in Poland a container terminal approaching and finally breaking the magic barrier of 1 million TEU per year.

Northern Port, logistic centers, container transport, expansion of roads and railways, increase in office facilities. It's all ahead of us in Gdańsk ...