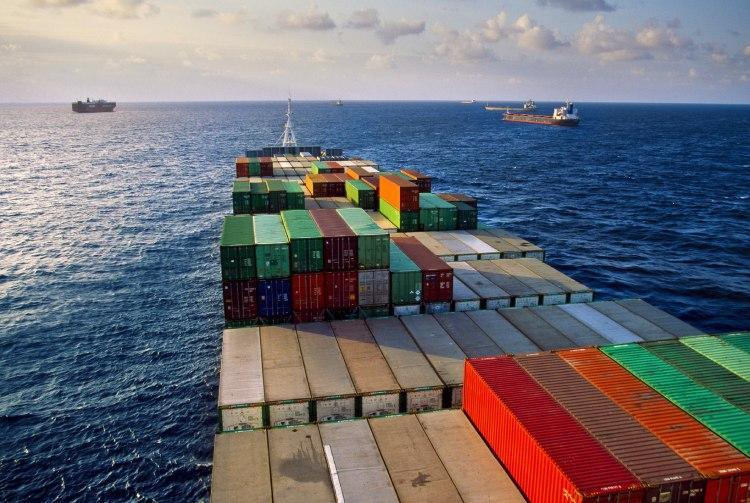 For many years, container transport has been an extremely popular method of international transport of large loads, not only by sea. Its high frequency can also be noticed in rail, air and road transport, as well as in combined intermodal transport. Regardless of the chosen route, containers are nowadays present in almost every link of the logistics supply chain, which is why the container transport service is in constant demand.

We offer our clients a comprehensive organization of container transport, including the preparation of all necessary documentation and settling customs formalities. We provide you with support at every stage of cooperation, both in the selection of the appropriate type of container and in terms of its timely delivery to the recipient.

Transporting containers - it really pays off

Container transport, which de facto means transporting goods in containers, is a cost-effective way of transport. Although container transport may seem to be demanding and time-consuming to organize, it has many advantages as a way of international or intercontinental freight forwarding. Countless companies from many industries use this possibility, both for sea transport and other types of transport. First of all, the economy of this mode of transport is a huge advantage of transporting containers. Containers are a type of large "packaging" in which the goods are sealed. This significantly affects the safety of the cargo carried in the container.
What's more, the containers are very universal and standardized, which translates into the ease and convenience of transporting them both on ships and specially adapted railway wagons or car sets. As a result, you can count on a fast, easy to use and reliable way of transporting sea and other containers. 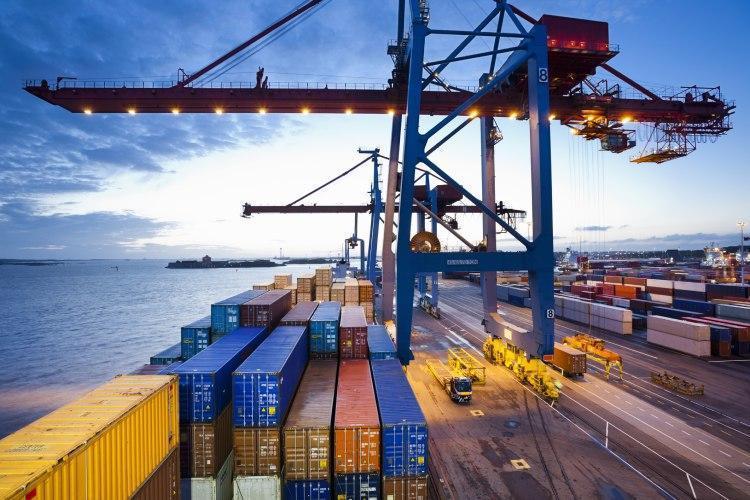 Among the many different types of transport containers, one can distinguish, among others High Cube containers. The main difference between this type of sea container and the commonly known 20 'and 40' is the external height, which is 9'6 "(approx. 2.9 m). This allows for approx. 10 cubic meters of additional space inside the container. The High Cube container is designed for the transport of rather light loads, but of extraordinary size (e.g. greater height) that cannot fit in traditional containers. presence in Tri-City ports is not uncommon.
Interesting from the point of view of container transport are also palletwide containers designed on the basis of classic 40 '. However, they differ from them by an increased width. They can be loaded with 3 rows of Euro pallets or 2 rows of industrial pallets crosswise. In addition, this type of containers can hold up to 33 pallets, while a classic 40 'container can only be loaded with 25 items. Palletwide containers are used in short sea shipping (mainly in Europe), where container transport by sea largely competes with road transport.

In the TSL industry, 20- and 40-foot open top containers also turn out to be an extremely practical solution. Another type of atypical construction is also the so-called hard top, which is adapted to the transport of oversized cargo, difficult or impossible to transport in standard containers. The construction of such a container enables unloading and loading both from the top and through the door opening with a removable upper beam. Unlike the open top container, the hard top has a removable, steel, waterproof roof that weighs almost half a ton (approx. 450 kg).

Another type of platform containers are 20 'and 40' long. They are used to transport heavy and bulky loads. The load capacity of such 40 'platforms is as much as about 40 tons, so it is much greater than other types used in the transport of containers. The very durable floor also allows the transport of loads with high point pressures. Most often, these containers are used in a port-to-port relationship and rarely leave the reloading terminals. Like flat rack containers, they can form assemblies and serve as a basis for non-container or specialized loads.

Among other units, the very popular refrigerated containers are also worth mentioning. As the name suggests, they are used to transport loads that require constant temperature. Their walls have a special structure and are filled with insulating polyurethane foam. The cooling machine automatically maintains a constant temperature in the range from + 25 ° C to -25 ° C as long as the difference between the outside and inside temperature does not exceed 42 ° C during heating or 65 ° C during cooling. In addition, tank containers are also often used (so-called container-tanks) for the transport of, among others liquid chemicals.